Their research focused on evaluating the safety and efficacy of autologous bone marrow-derived stem cell transplantation in individuals with type 2 diabetes with good glycemic control as well, which emerged as an important aspect in the transplantation group as well as in the non-transplanted group.

Cell transplantation had a major impact on the individuals in this research as those administered cells showed a considerable reduction in the requirement of insulin. A smaller reduction in the requirement of insulin of the control group was also seen but a “repeated emphasis on modification of life style” was regarded as a contributing factor in this effect.

The strength of the research included the inclusion of a homogenous patient population with type 2 diabetes that showed good glycemic control, and the presence of a similar control group which didn’t get cell transplants.

Stem cell therapy safety and efficacy has to be established in a larger number of individuals and with a longer follow-up duration. The data available so far from human and animal research is encouraging, but it does however have enormous limitations.

The researchers advised establishing what kind of stem cells, bone marrow, placenta-derived or hematopoietic, could be best for treating type 2 diabetes. Post-transplantation individuals also required close monitoring for neoplasia as stem cells, pluripotent or multipotent, have the potential for malignancy. 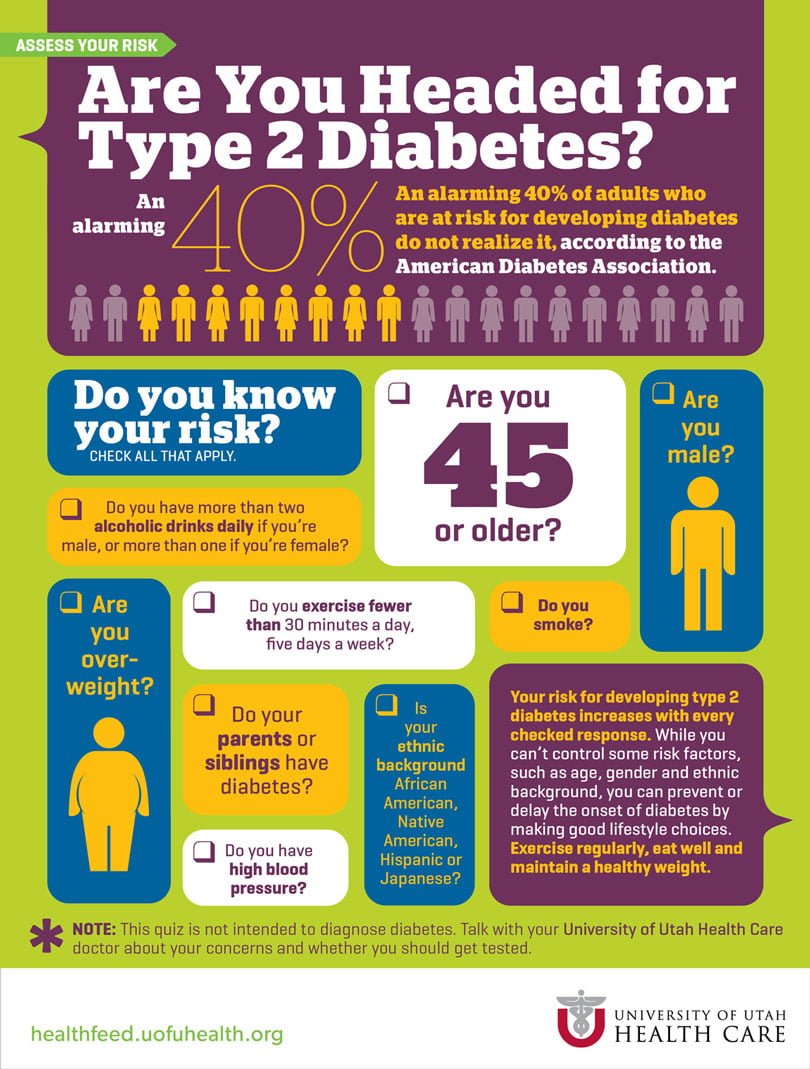