According to a study, flavonoid-rich strawberries and blueberries could reduce cognitive aging in the elderly. The study results indicate that cognitive decline could be delayed by as much as 2.5 years in older people who eat greater quantities of the berries, which are high in flavonoids.[1] Flavonoids are plant compounds that often have powerful anti-inflammatory and antioxidant properties. It’s believed that inflammation and stress play a role in cognitive impairment and that the increase of flavonoid intake could reduce the harmful effects.

Earlier research of the flavonoids’ positive effects, especially anthocyanidins, are restricted to very small studies in older individuals or animal models, but have revealed that cognitive function is improved with greater intake of foods with these compounds. As the human population ages, the understanding of the health concerns that this group is faced with has become increasingly important. This study looked at whether higher berry consumption could reduce rates of cognitive decline.

Results revealed that cognitive decline in older women could be slowed with an increased intake of strawberries and blueberries. A higher intake of total flavonoids and anthocyanidins was also linked to reduced cognitive decline. Researchers found that cognitive aging was delayed by as much as 2.5 years in women who had higher berry consumption. While other health factors were controlled for in the modelling, the researchers caution that they can’t exclude the possibility that the preserved cognition in individuals who consume more berries could also be influenced by other lifestyle choices like more exercise.

The research provides epidemiologic evidence that progression of cognitive decline in elderly women can be slowed with berry consumption. The results have significant public health implications as the increase of berry consumption is a relatively simple dietary modification for cognition protection in the elderly. 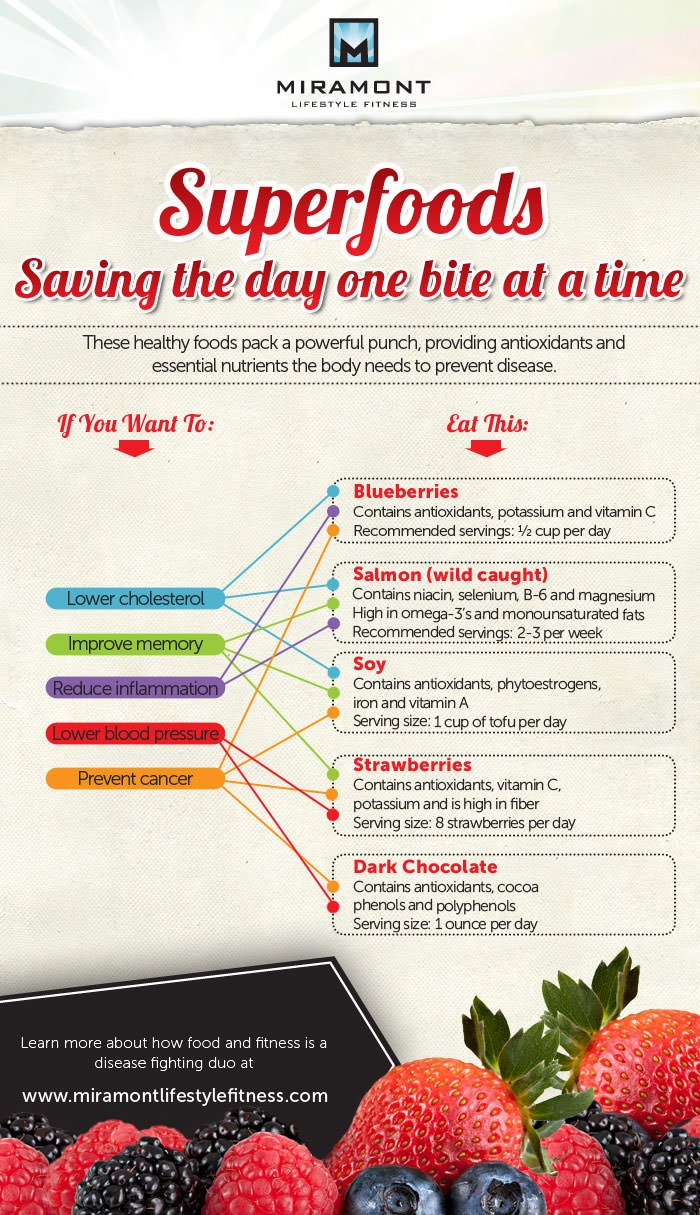