MitoQ is a mitochondria targeted form of Coenzyme Q (CoQ10).  It’s designed to accumulate within mitochondria to protect against oxidative damage. Studies have proven MitoQ to be 847 times more effective than CoQ10. CoQ10 is an essential chemical component in the working of the mitochondria. It plays an important part in energy production and also as an antioxidant that prevents the generation of free radicals.

Mitochondria are known as the powerhouses of the cells. They generate the energy that our cells need to do their jobs. Some of our cells have thousands of mitochondria and others don’t have any. Muscle cells and certain organs need more energy so they have lots of mitochondria. Your skin is your body’s largest organ. 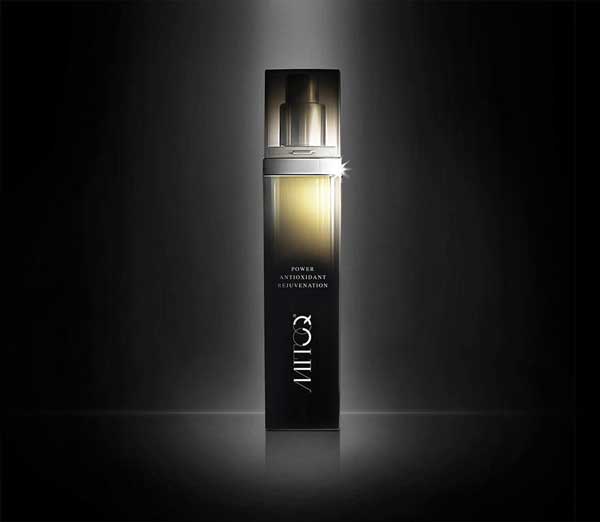 CoQ10 levels decline with age. Research has identified CoQ10 supplementation to be a promising anti aging therapy. But CoQ10 is poorly absorbed when ingested. MitoQ supplements solve this problem by delivering the antioxidant directly to the mitochondria. MitoQ supplements help to support mitochondrial function and also reduce free radical damage.

Another MitoQ clinical trial showed a reversal in multiple sclerosis symptoms after only two weeks of treatment. 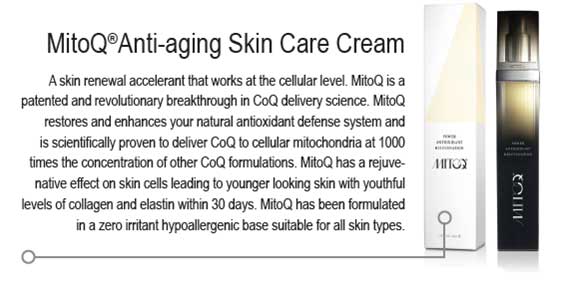 This is a sponsored conversation written by A Health Blog on behalf of MitoQ. The opinions and text are all A Health Blog’s.

20 happiness hacks that will improve your life

10 proven ways how exercise can boost your happiness

How long does it take to build muscle? [INFOGRAPHIC]

10 of the best nutrients to help boost your mood