Obstructive sleep apnea results in frequent pauses of breathing happening while sleeping, which disrupts an individual’s normal sleeping pattern. It’s one of the more common sleep related breathing disorders with around 2-4% of the adult population having the condition. This percentage will increase as much as 20-40% with obesity, and losing weight can often be an important part of the suggested plan for treatment.

The researchers looked at 40 obese individuals experiencing obstructive sleep apnea. Twenty people received a prudent diet to adhere to, whilst the other 20 adhered to a Mediterranean diet. The two groups were also asked to increase their physical activity, for the most part walking not less than 30 minutes daily.

In each group, the individuals also had continuous positive airway pressure (CPAP) therapy that involves using a mask which creates an air stream, keeping the upper airway clear while sleeping.

The researchers monitored the individuals throughout a sleep study, referred to as polysomnography. This included monitoring a number of markers for obstructive sleep apnea, such as electrical activity within the brain, eye movements and also snoring. The individuals were evaluated at the outset of the study and once again six months later.

The findings revealed that individuals following a Mediterranean diet had reduced sleep apnea symptoms such as a decreased amount of disturbances, called apneas, while in the rapid eye movement (REM) stage of sleep, which normally makes up about 25% of total sleep throughout the night.

The results also showed that individuals following a Mediterranean diet also showed a better adherence with the calorie restricted diet, an increase in physical activity as well as a greater reduction in abdominal fat.

The outcomes of this small sample did indicate an improvement while in one stage of sleep for those who have sleep apnea, yet it didn’t show a general improvement in severity of the disorder. The researchers advise that further studies in a bigger sample are needed to understand fully the advantages of this diet for sleep apnea symptoms. 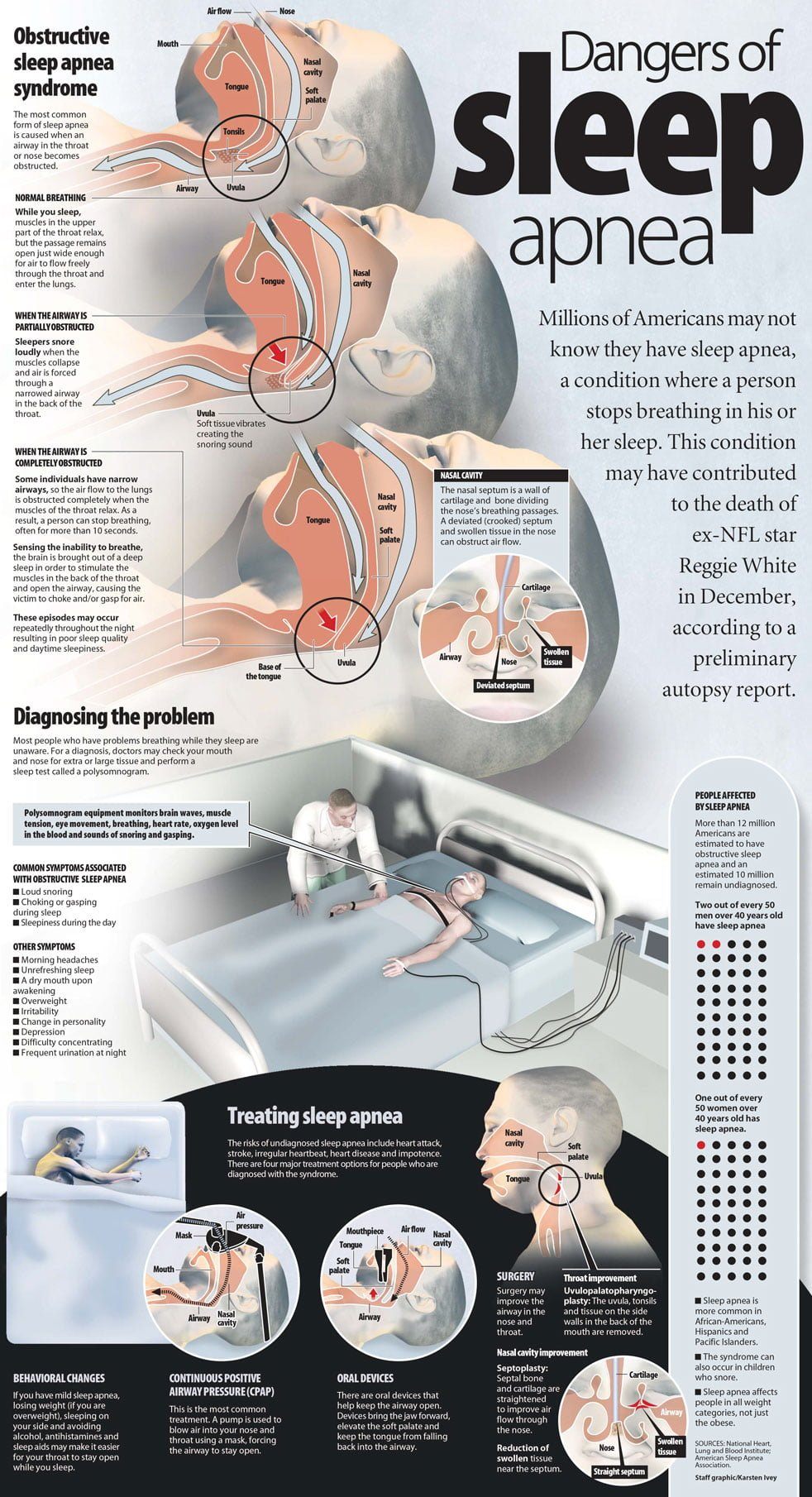