The data revealed that the increased risk of a heart attack isn’t always just at the start of respiratory symptoms; it peaks in the first 7 days and slowly reduces but stays elevated for 1 month. The study analyzed 578 consecutive patients having heart attack as a result of blockage of coronary arteries, and who provided details on recent and usual occurrence of respiratory infection symptoms.[1]

Respiratory infection symptoms within 7 days of the heart attack were reported by 17% of individuals, and respiratory infection symptoms within 31 days were reported by 21% of the individuals. They provided information about their activities prior to the start of their heart attack, such as if they had a recent “flu-like illness with sore throat and fever”. They were regarded as affected if they reported cough, sore throat, fever, flu-like symptoms, sinus pain, or if a diagnosis of bronchitis or pneumonia had been reported. 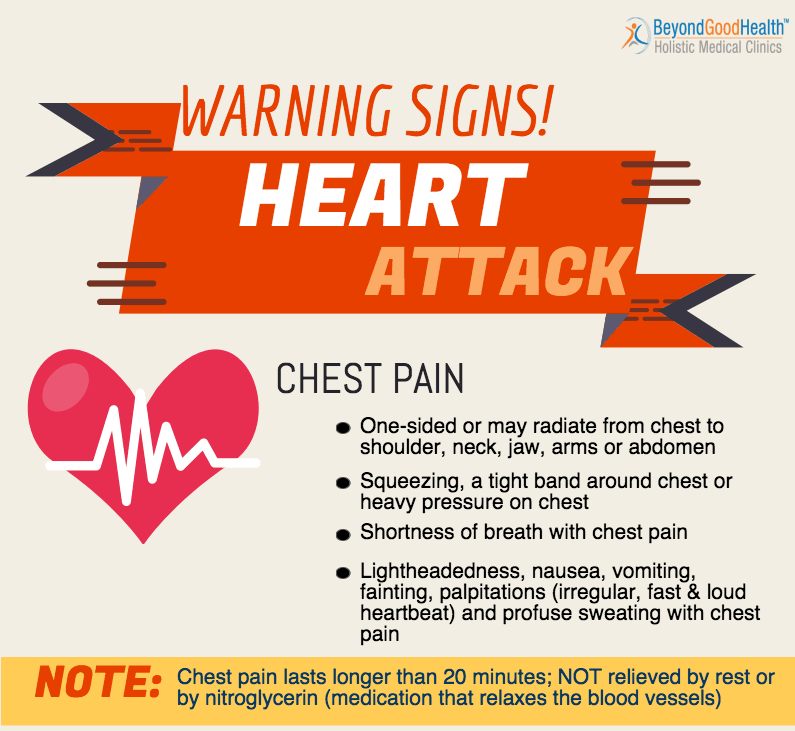