An analysis of health records of thousands of patients has found that the risk of type 2 diabetes was double or more in individuals taking cholesterol-lowering statin medication. Statins are medications that can lower blood pressure and cholesterol, reducing heart attack and stroke risk. According to estimates, more than 25% of middle-aged adults make use of a cholesterol-lowering medication.

The increased duration of statin use and increased diabetes risk association suggests that this is probably a causal relationship. It was also found that users of statins were 6.5% more likely to have a high HbA1c value, a blood test for diabetes estimating average blood sugar.

Health records were analyzed from 4,683 diabetes free men and women who were candidates for statin medications based on risk of heart disease, but hadn’t yet taken the medications when the study started. Approximately 16 % of the patients, with an average age of 46, were eventually prescribed statin medications during the study’s 3 year duration.

The study was carried out retrospectively, which means that patients’ existing records were looked at for determining any possible statin medication and diabetes associations. Prior research has suggested an association, but this study design allowed for a look at what’s happening naturally in the clinical setting, instead of what happens in a prospective trial where some people are randomly assigned to statins and others to placebo.

The researchers considered a wide variety of confounding factors to better determine diabetes was a result of the statin medications. These factors included age, gender, education level, ethnicity, cholesterol and triglyceride readings, waist circumference, body mass index, and the number of doctor visits.

Research limitations included the fact that most of the users of statins were white, and there wasn’t any way of knowing how consistently the patients were adhering to their medications. It was also unknown who had an elevated risk of diabetes at the start of the study.

The study results suggest that statin users should be closely monitored for detecting glucose metabolism changes and should be receiving special guidance on exercise and diet for diabetes prevention. 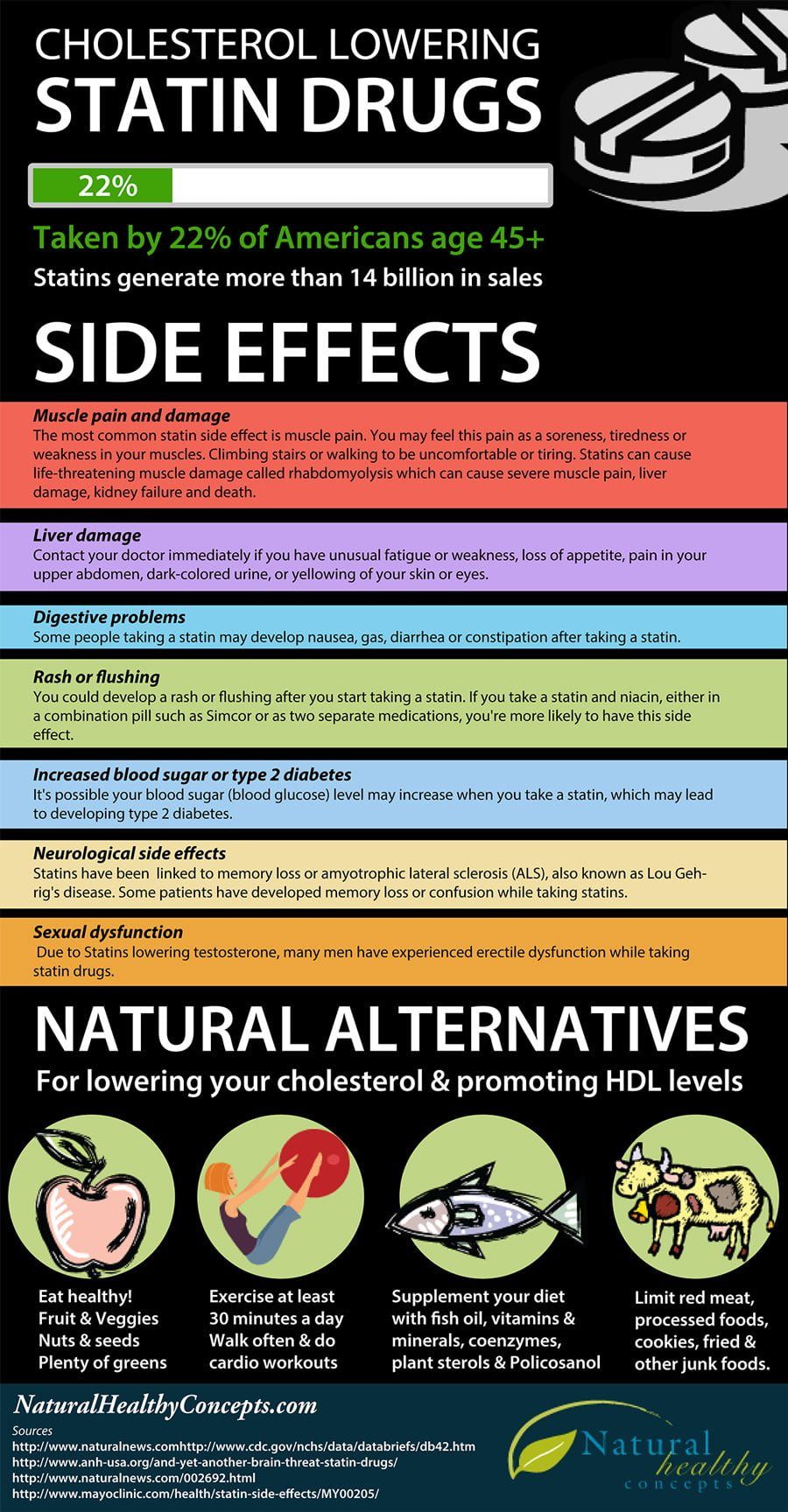