A study shows how a fructose high diet slows the brain, hampering learning and memory, and how the disruption can be counteracted with omega-3 fatty acids.1✅ JOURNAL REFERENCE
DOI: 10.1113/jphysiol.2012.230078 Although prior research has shown how the body is harmed by fructose through its role in obesity and diabetes, this study reveals how the brain is influenced by the sweetener. The study focused on high-fructose corn syrup, and not naturally occurring fructose found in fruits. High-fructose corn syrup is a low cost liquid 6 times sweeter than cane sugar, which is commonly added as a preservative and sweetener to processed foods.

For the study, 2 groups of rats each drank a fructose drinking water solution for 6 weeks. The 2nd group also consumed omega-3 fatty acids consisting of flaxseed oil and DHA (docosahexaenoic acid), which helps to protect against synapse damage. Synapses are the brain cell connections which enable learning and memory.

The rats trained twice each day on a maze for 5 days before they started the experimental diet. They were also tested how well they navigated the maze, containing a number of holes but just 1 exit. Visual landmarks were placed in the maze for helping the rats learn and remember the way. The ability of the rats to remember the route and escape the maze was tested 6 weeks later.

The maze was navigated considerably faster by the 2nd group of rats compared to the rats not receiving omega-3 fatty acids. The rats deprived of DHA had developed signs of insulin resistance, a hormone which not only controls blood sugar, but also regulates the brain’s synaptic function. The brain tissue of the rats indicated that had much the insulin’s brain cell influencing power had been lost. These animals were slower, with their brains showing synaptic activity decline. The brain cells of these rats had difficulty signaling each other, disrupting ability to think clearly and remember the route they had learned 6 weeks earlier. Because insulin is able to penetrate the blood-brain barrier, neurons can signal by the hormone to trigger reactions which result in memory loss and disrupt learning.

It is suspected that fructose is the reason for the brain dysfunction of the DHA-deficient rats. Consuming an excessive amount of fructose can block the ability of insulin to regulate how cells make use of as well as store sugar for the emotion and thought processing energy needed.

The study demonstrates that not only the body, but also the brain is harmed by a high-fructose diet. 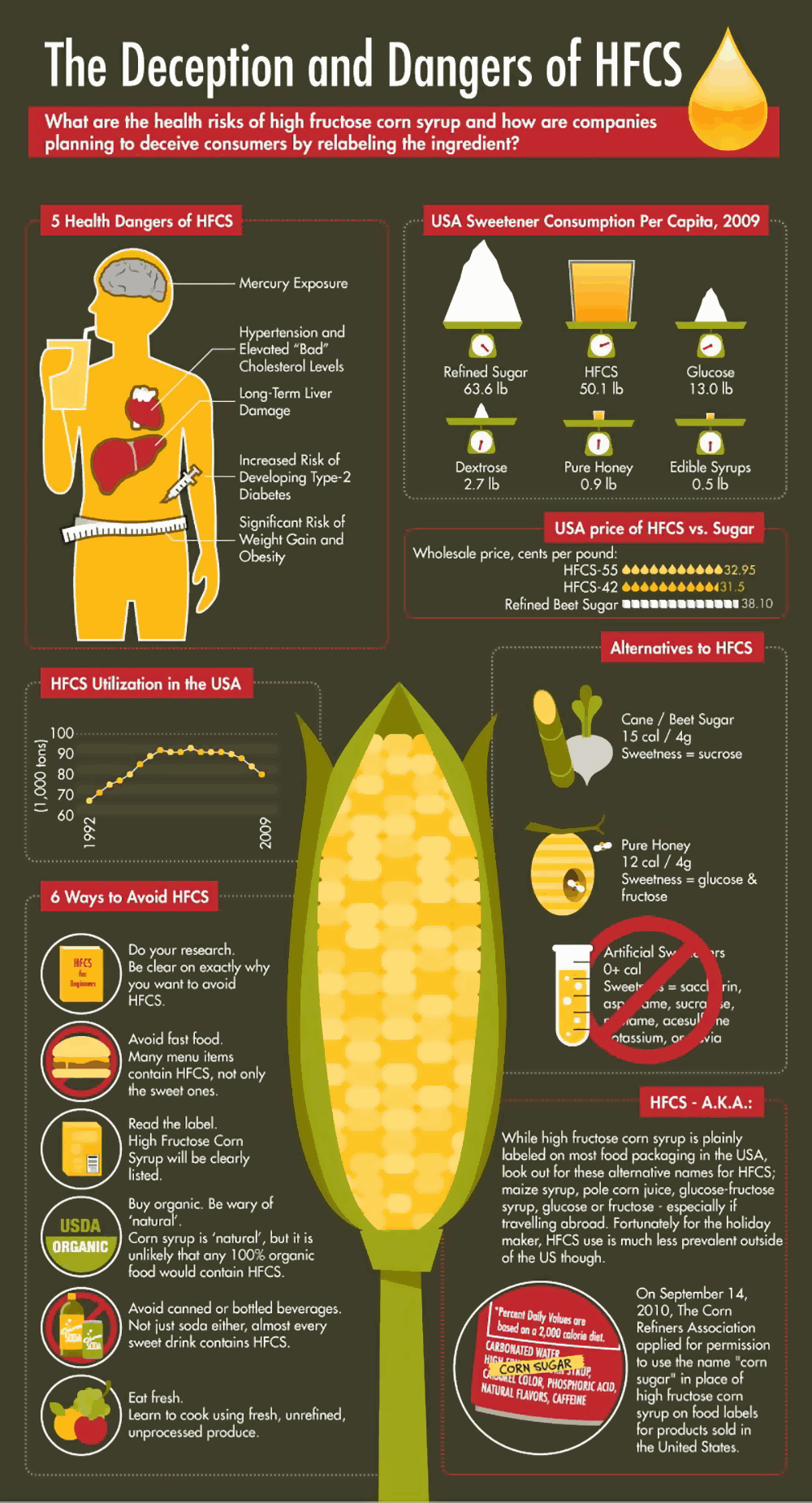