Research findings from the 1980s led to the popular belief that taking part in endurance sports will suppress the immune system and increase risk of infection. An in depth analysis of research articles which have been published since the 1980s has proven this to be a myth.[1]

Researchers have reinterpreted scientific results from the last few decades and conclude that strenuous exercise, rather than weakening immunity, could instead benefit immune health. This overview of the scientific literature has reinterpreted results, according to fundamental principles of exercise physiology and immunology, to shed some light on misconceptions and misinterpretations which have been previously established.

The researchers explain that exercise will cause immune cells to change in 2 ways for those participating in endurance sports. Firstly, while exercising, the amount of some immune cells in the blood stream can increase considerably by up to 10x, particularly ‘natural killer cells’ that take care of infections. Secondly, after exercising, some cells in the blood stream decrease considerably, sometimes decreasing to levels less than before the start of exercise, and this could last for a number of hours.

A lot of scientists in the past interpreted this decrease in immune cells after exercising to be immune-suppression. Strong evidence however shows that this doesn’t mean that cells are actually ‘destroyed’ or ‘lost’, but instead they are moved to other parts of the body such as the lungs which have more of a chance of becoming infected.

It’s known that these cells aren’t ‘destroyed’ for 3 major reasons. Firstly, the majority of evidence indicates that cells go back to normal levels within a few hours, which is much too quick for them to be ‘replaced’ with new cells. Secondly, research has demonstrated that these cells are capable of leaving the blood stream and traveling to other parts of the body.

Thirdly, labeling immune cells in laboratory animal research has revealed that there is an accumulation of these labeled cells in the lungs and other parts of the body after exercise due to the fact that they go there to find infections.

The researchers consequently propose that reduced amounts of immune cells in the blood stream in the hours following exercise, instead of being a sign of immune-suppression, are actually a sign that these cells are at work in other areas of the body after being primed by exercise.

Considering how important exercise is for lowering the risk of type II diabetes, cancer and cardiovascular disease, the analysis results suggest that individuals shouldn’t be put off exercise for fear that it’ll weaken the immune system. The benefits of exercise, which include endurance sports, clearly outweigh any of the negative effects that might be perceived.

The researchers advise that even though a strenuous exercise session itself won’t increase the chance of getting an infection, other factors can. Firstly, attending any sporting event where a large amount of people are gathered increases the possibility of infection. Secondly, public transport, especially long distance airline travel, where sleep is disrupted, could also increase risk of infection. Other factors like psychological stress, a poor diet, getting wet and cold, have all been associated with an increased chance of getting infections. 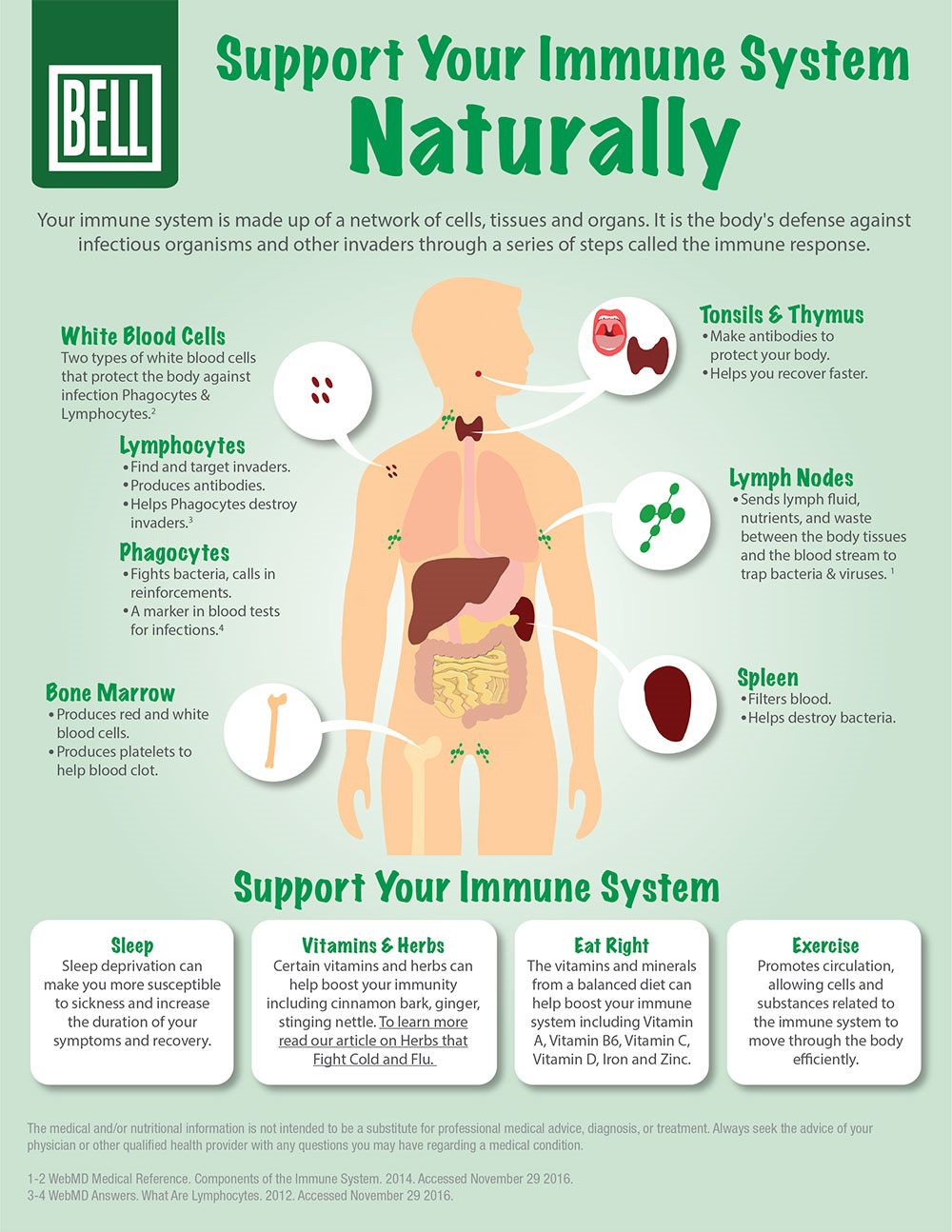