Glutathione is a primary antioxidant, and provides a defense against toxic metals inside the body. Methylation turns the body proteins off and on, which includes DNA and RNA, a function which regulates gene activity. Mitochondria are essentially the “factories” which produce energy inside cells of the body.

The researchers have been developing therapies to restore or improve these functions in individuals who have autism and experience abnormalities. A typical feature of the abnormalities is that they are affected indirectly or directly by levels of specific substances produced by the body – NADH (nicotinamide adenine dinucleotide), and ribose.

Use of NADH and ribose supplements have been reported to boost ATP (adenosine-5′-triphosphate) levels, a primary source of fuel for the brain and the body. The supplements have also been shown to be helpful in chronic fatigue treatment.

The researchers explored using NADH and ribose supplements for treating autism in 2 parallel studies making use of NADH or ribose. The effect of NADH supplementation, an important co-factor for many of the body’s enzymatic reactions, was investigated in the one study. The effect of ribose supplementation, a special sugar manufactured by the body from glucose, was investigated in another study.

After just 2 weeks of treatment, the use of NADH and ribose supplements was found to have similar effects, boosting levels of glutathione, methylation and ATP.

NADH and ribose levels also improved substantially, with no adverse effects. 1 child in each group was reported to have some improvement in level of energy after just 2 weeks of treatment

The biochemistry of ribose as well as NADH is well-established, and also how ATP, methylation and glutathione production are affected by both of them.

Over-the-counter nutritional supplement products are available for both treatments, which seem to be effective and safe supportive therapies for restoring glutathione, methylation, and ATP to near-normal levels. 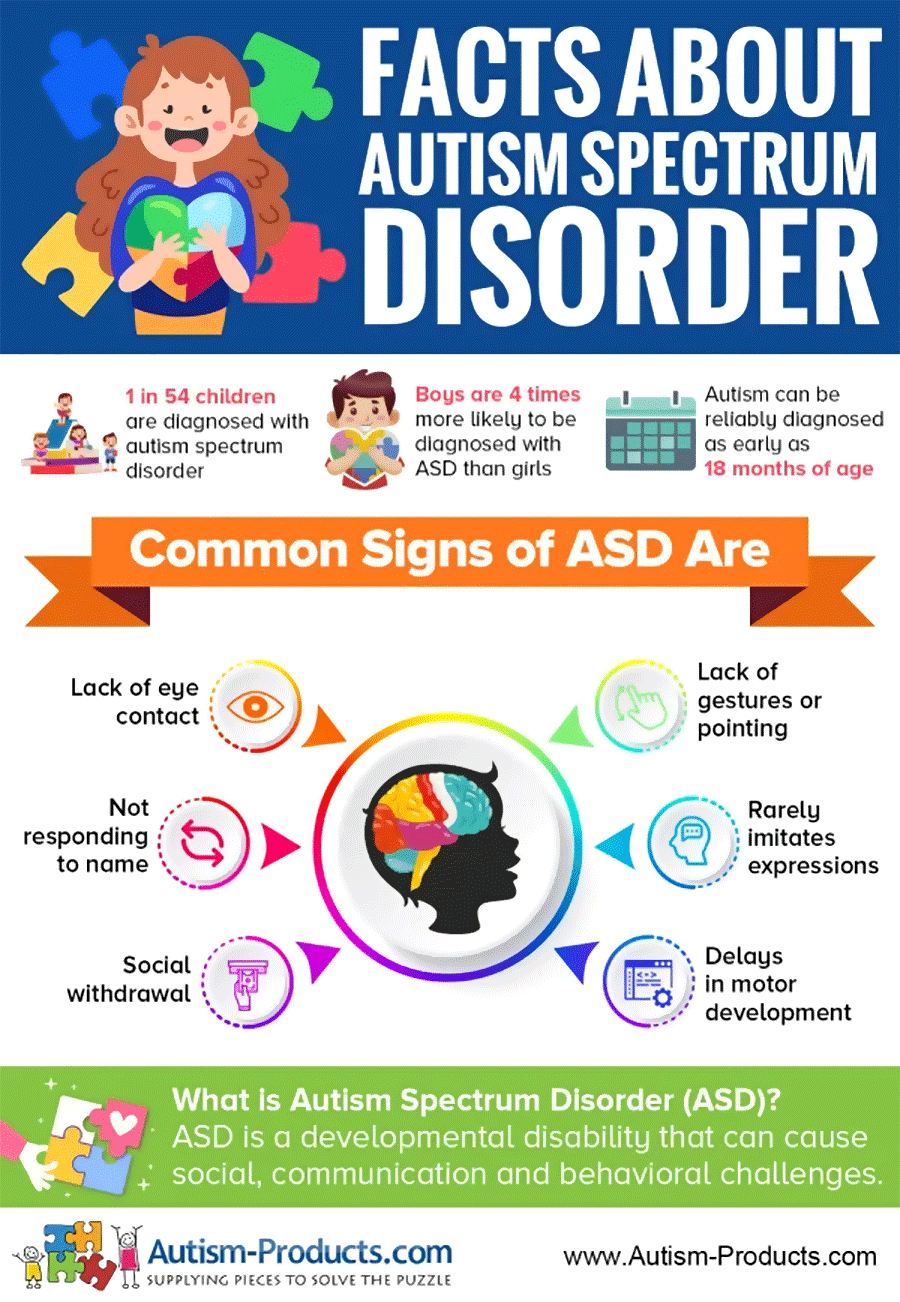