Children that have increased levels of BPA (Bisphenol A), a chemical in the past used in a number of products for kids, such as plastic toys and baby bottles, had an increased risk of obesity and undesirable body fat levels. Researchers measured the Bisphenol A levels in children’s urine and then waist circumference, body fat, and diabetes and cardiovascular risk factors were measured.[1]

Bisphenol A was in the past widely used in the manufacture of polycarbonate and epoxy resins that were mad use of in a number of products for children, which included protective metal coatings on food containers, baby bottles, dental sealants, and plastic toys.

The research revealed that higher likelihood of obesity, determined as a BMI above the 95th percentile on CDC growth curves, was linked to higher urine levels of Bisphenol A. It was also revealed that an abnormal waist circumference-to-height ratio was more likely in children having higher Bisphenol A levels.

The research results didn’t associate Bisphenol A with any other factors of chronic disease, which included abnormal levels of insulin, cholesterol or glucose levels.

The research results suggest a possible link between childhood obesity and Bisphenol A exposure. More research is thus required to determine whether there’s a causal association between Bisphenol A and excess body fat.

Bisphenol A products have been voluntarily recalled by manufacturers because of suspicion concerning the toxic effects on children as well as other vulnerable populations. A lot of countries, such as members of the European Union and Canada, in addition to several U.S. states, have banned Bisphenol A use in products regularly made use of by young children and infants.

The FDA announced in July 2012 that Bisphenol A could no longer be used in the manufacture of children’s drinking cups and baby bottles. This restriction doesn’t however apply to other products containing Bisphenol A. 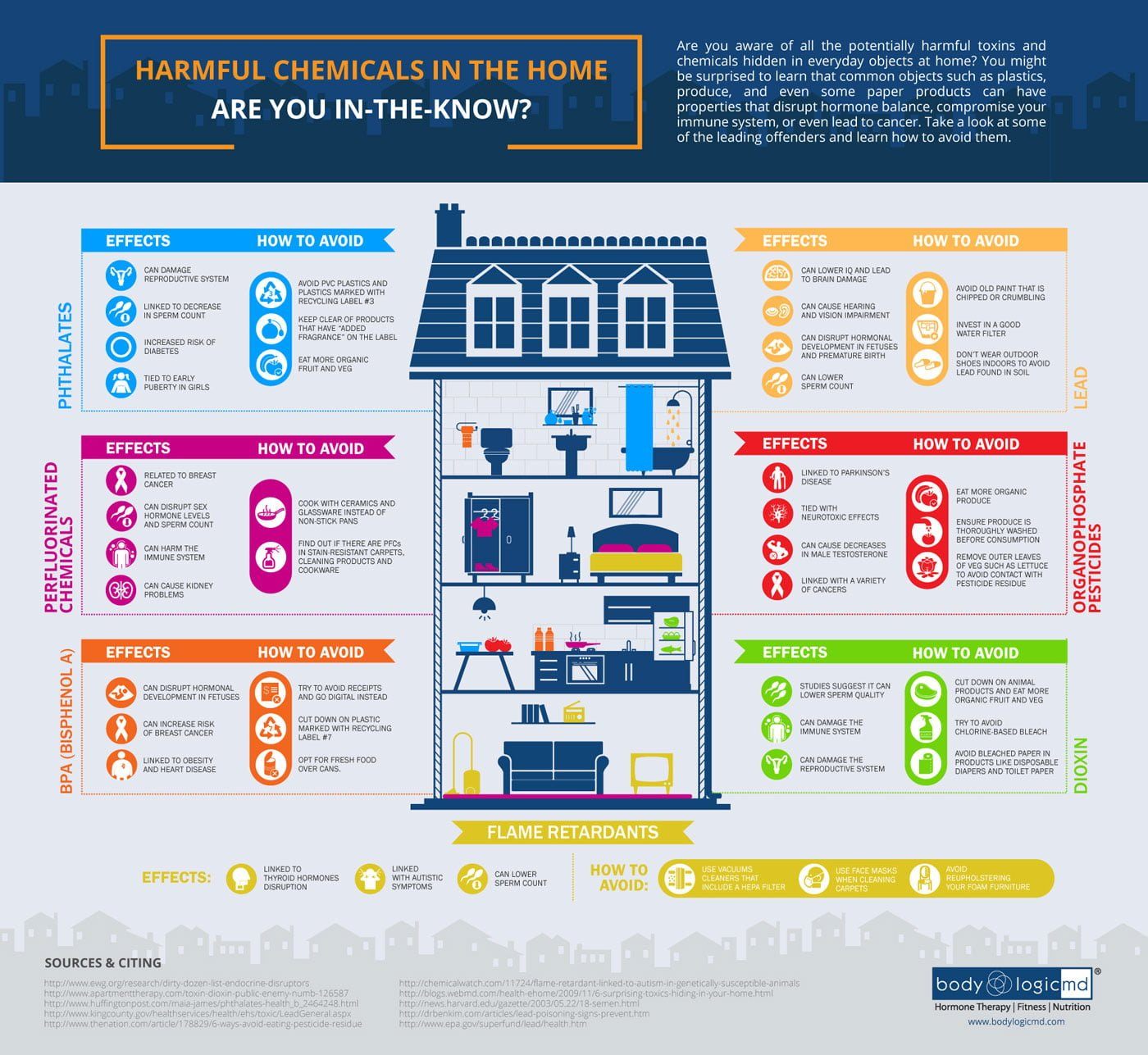 10 ways how exercise can boost your happiness (SCIENTIFICALLY PROVEN)