Previous research has revealed that women developing gestational diabetes while pregnant are more inclined to suffer from Type 2 diabetes following pregnancy. Gestational diabetes is characterized by glucose intolerance which usually takes place during the 2nd or 3rd trimester and results in complications in as many as 7% of pregnancies in the US. It can result in early delivery and Cesareans, and increases risk of the baby developing obesity, diabetes, and metabolic disease later on in life. 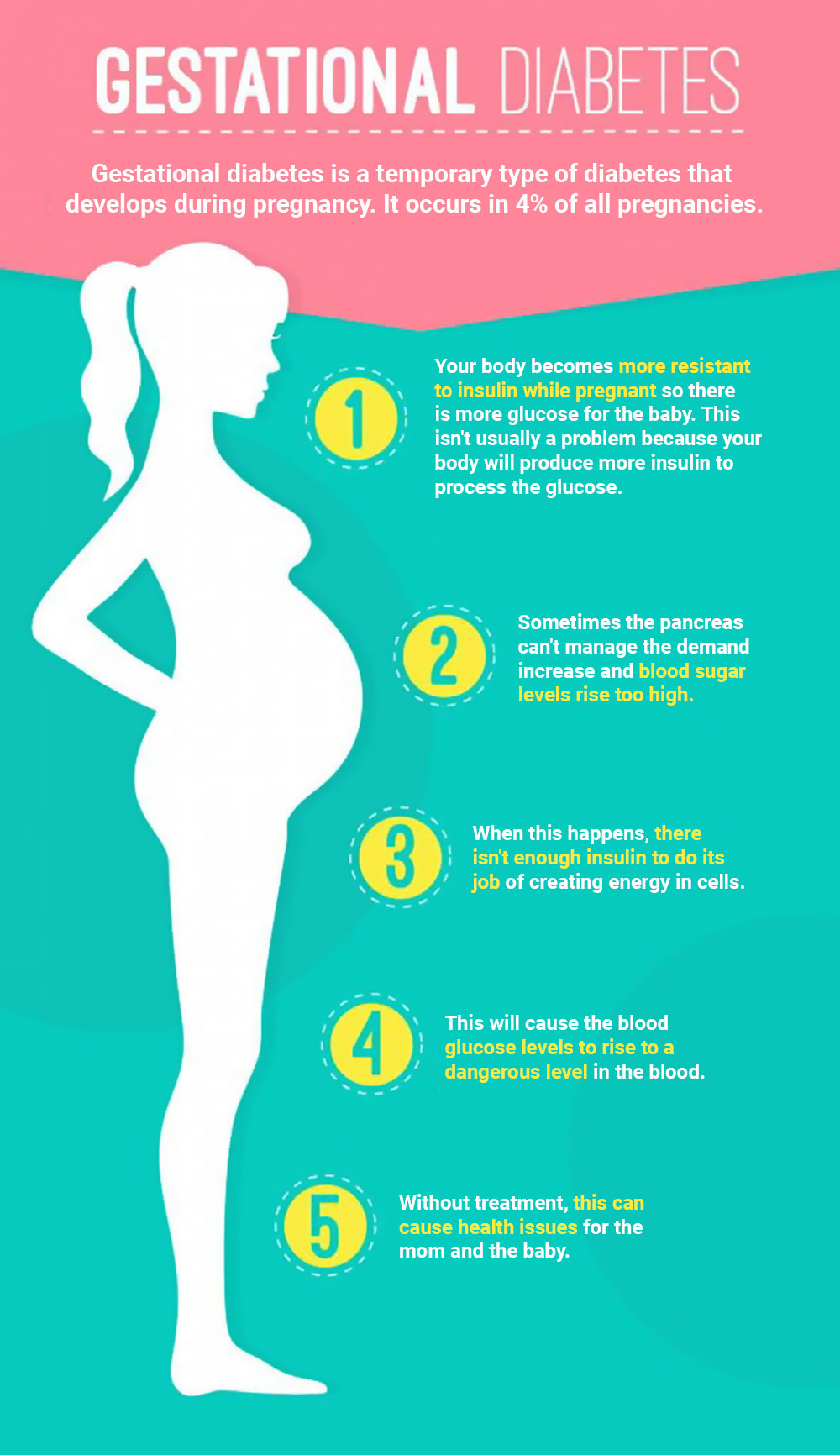