Defective nucleoli (small nuclei) have been implicated in a number of rare hereditary conditions, as well as in neurodegenerative diseases like Huntington’s and Alzheimer’s. Nucleolus is the term for the microscopic structure inside the nucleus. In this structure inside the nucleus, proteins and RNA molecules are assembled, forming ribosomes, the cells’ protein factories.

Neurons that produce dopamine inside the brain of individuals with Parkinson’s were microscopically examined. This kind of cell malfunctions and dies in Parkinson’s, resulting in the typical palsy symptoms. Most nucleoli were in fact discovered to be defective inside these cells.

This discovery led the researchers to take a look at if disrupted nucleoli can really result in Parkinson’s-like symptoms or if this was just an incidental discovery. Mice’s DNA were modified in a manner that only defective nucleoli could be formed by the cells producing dopamine. These mice exhibited symptoms similar to Parkinson’s, like typically impaired movements. Their brain’s neurons producing dopamine died prematurely as well.

The scientists look more closely at all the genetically modified cells’ functions to determine why these symptoms take place. A significant change was discovered: The mTOR enzyme’s activity was reduced in the cells that were genetically modified. Due to reduced mTOR activity, a key intracellular signaling pathway regulator, the function of the cell’s power plants, the mitochondria, is disrupted. The functional disruption leads to oxidative stress inside the cell; an accumulation of highly reactive oxygen compounds takes place and a large number of the cell’s molecules are damaged.

Oxidative stress in cells is apparently caused by defective nucleoli. This can result in major damage to cells and could be a key prerequisite for Parkinson’s disease’s characteristic nerve damage. The researchers aren’t however sure if the nucleoli damage is really the only reason for this neurodegeneration. 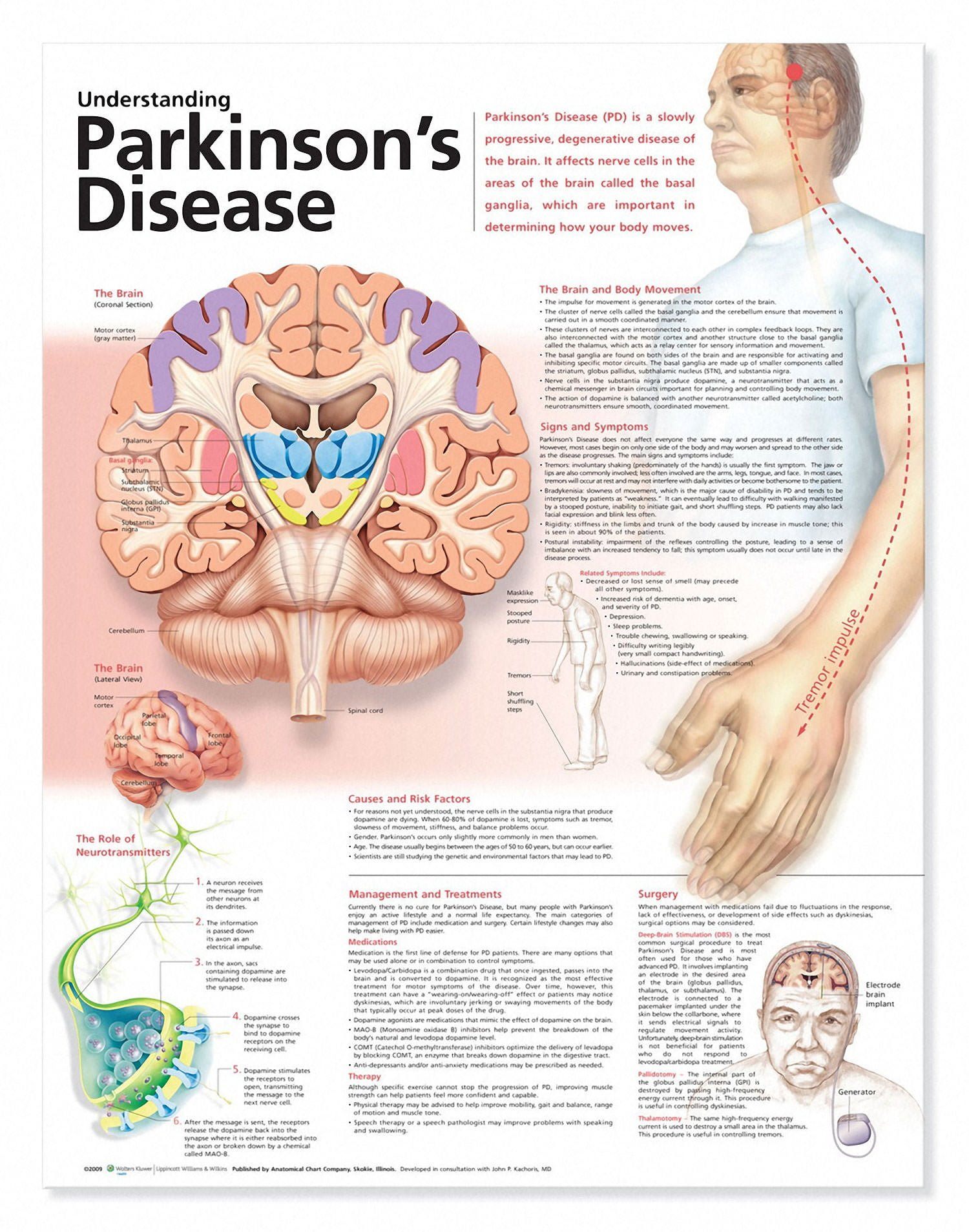