According to researchers, attention improved in children with ADHD when given omega-3 fish oil supplements, but only in children with omega-3 blood levels that were low.[1] Previous studies by the researchers discovered that children who are omega-3 deficient are more prone to having severe ADHD.

The 12 week randomized controlled trial consisted of 92 ADHD children aged 6-18 who received either a placebo or high doses of the omega-3 fatty acid EPA (eicosapentaenoic acid) for the duration of the study. The results showed that the children having the lowest EPA blood levels demonstrated improvements in vigilance and focused attention after taking the omega-3 supplements, with no improvements in children having normal or high EPA blood-levels. The children with high pre-existing EPA blood-levels also experienced negative effects on symptoms of impulsivity with omega-3 supplementation.

The results indicate that a medical professional should be consulted with before giving children omega-3 supplements. A deficiency of omega-3 is identifiable by the existence of eczema, dry and scaly skin, and dry eyes.

Findings of previous studies of omega-3 supplementation and symptoms of ADHD have been inconsistent. One of the standard treatments for ADHD children is the stimulant methylphenidate. The improvement effect size in attention and vigilance seen from methylphenidate treatment is 0.22-0.42, compared to 0.83 for vigilance and 0.89 for focused attention with omega-3 supplementation for the children with low EPA blood-levels. 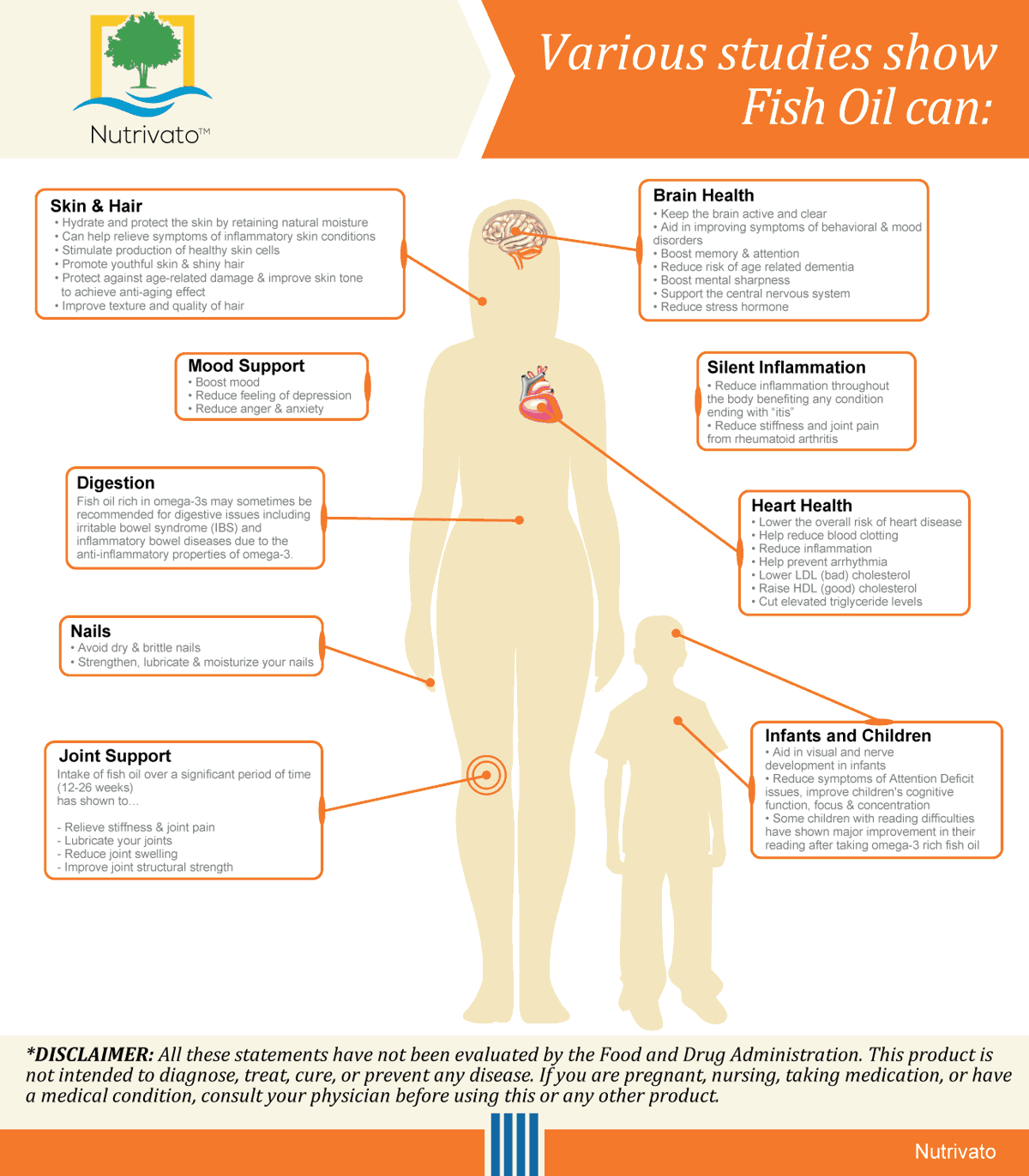