According to a study, individuals that smoke or who have diabetes could be at greater risk of calcifications (abnormal buildups of calcium) in an area of the brain important to memory. Dementia is a serious health issue which impacts millions of individuals around the world. The hippocampus is a brain structure necessary for short-term as well as long-term memory storage, and has been a focus of dementia research. The most common kind of dementia is Alzheimer’s, which is linked to hippocampal atrophy.

Researchers examined the connection between vascular risk factors such as smoking, diabetes and high blood pressure, and calcifications in the hippocampus. The effect that calcifications have on cognitive function were also assessed. The study group consisted of 1,991 individuals with an average age of 78 years, and who had paid a visit to a memory. They underwent standard diagnostic tests which included brain CT scans and cognitive tests. The CT scans were examined for the presence and extent of hippocampal calcifications. 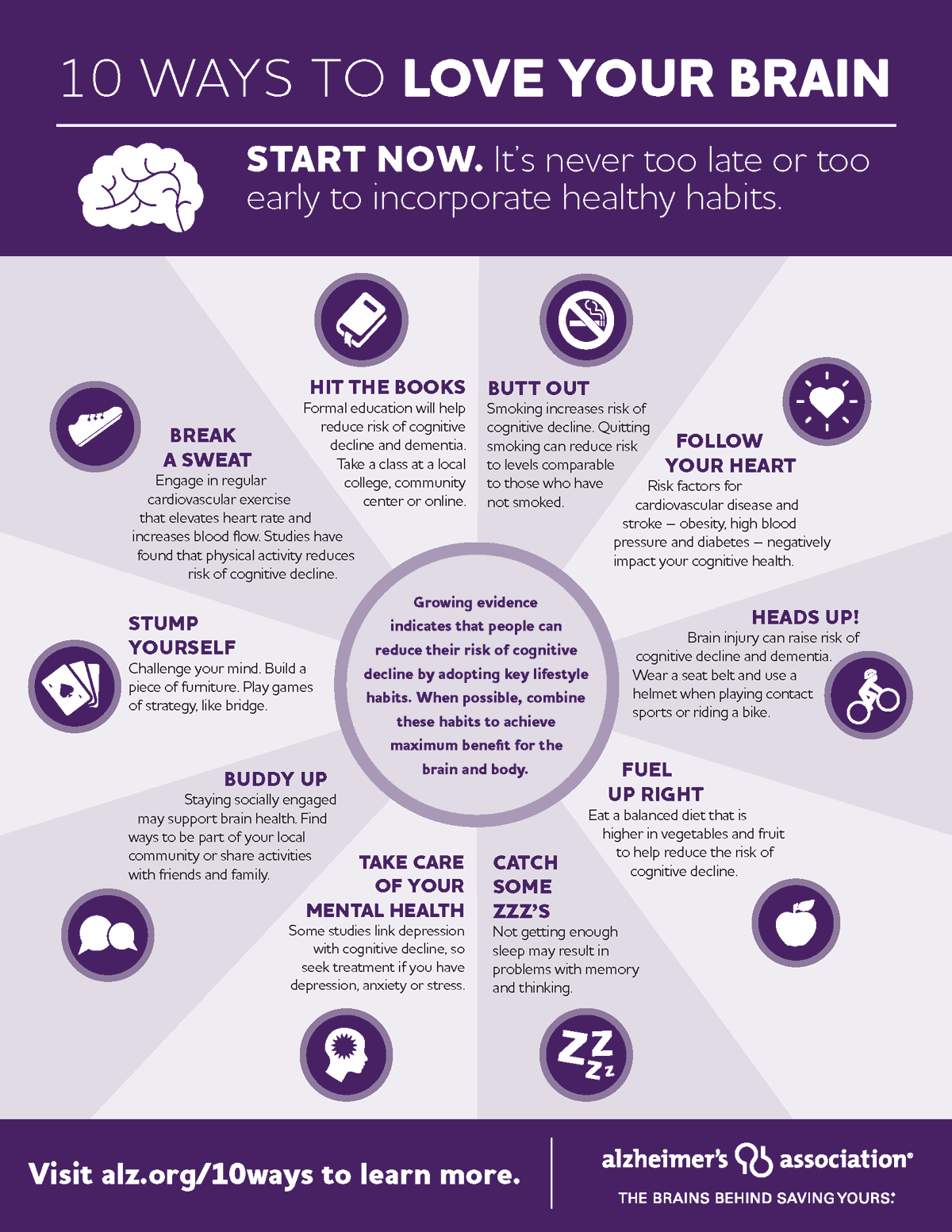