According to research, powerful pain-relieving effects in the brain are provided by meditation. A 40% reduction in the intensity of pain was achieved with meditation as well as a 57% reduction in the unpleasantness of pain. Meditation even provided greater pain reduction than morphine or other drugs for pain relief, which normally reduce ratings of pain by approximately 25%.[1]

15 healthy individuals who hadn’t meditated before attended four x 20-minute sessions to learn a technique of meditation called focused attention, which is a kind of mindfulness meditation that teaches individuals to focus on the breath and release all distracting emotions and thoughts. Both before as well as after meditation, the brain activity of each individual was examined making use of arterial spin labeling magnetic resonance imaging, which allows the capture of longer duration processes of the brain like meditation. A heat device for inducing pain was positioned on the right leg of each individual during these scans. A small skin area was heated over a 5-minute period to 120° Fahrenheit with this device, a temperature that the majority of individuals find painful.

Scans taken following meditation revealed that pain ratings were reduced for each individual, with reductions ranging from 11 – 93%. Brain activity was also significantly reduced in the primary somatosensory cortex area, which is involved in the creation of the feeling of painful stimulus intensity. The scans taken prior to meditation showed very high activity in this area. Activity in this important pain-processing area couldn’t however be detected when individuals were meditating during the scans.

It was also revealed that brain activity increased in the orbito-frontal cortex, anterior insula and anterior cingulate cortex areas, which all play a part in how the brain shapes a pain experience from nerve signals coming from the body.

The more that meditation activated these areas the more the pain reduction. One reason that meditation was so effective for the blocking of pain was that it didn’t work just at one area in the brain, but rather reduced pain at multiple processing levels.

This study demonstrates that just a little over an hour of meditation provides real effects in the brain and could be an effective way for individuals to dramatically reduce both the experience of pain and pain-related brain activation without medications. 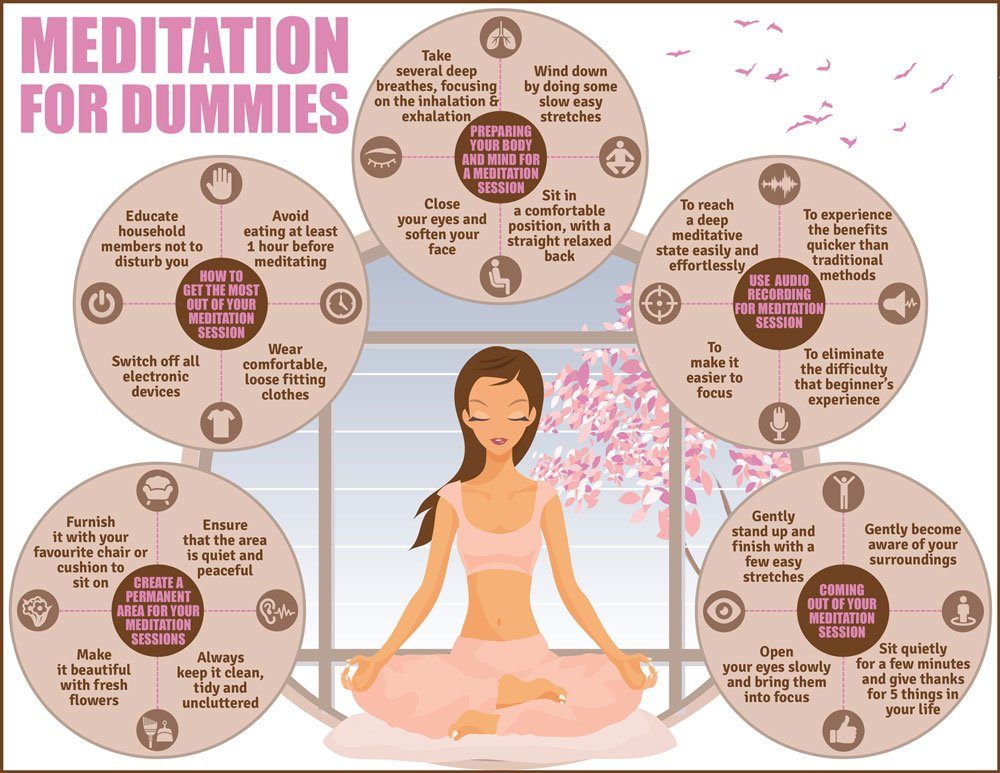