The health risk was greater for people whose blood pressure ranges were in the high end of the “normal” spectrum. The researchers found that individuals who fell inside the higher range of prehypertension had 79 % higher risk of having a future stroke.

In the past, the blood pressure range seen as increasing cardiovascular risk and stroke has been reduced. These days anything which is above 115 is believed to raise risk.

There is little scientific evidence to indicate that using blood pressure-reducing meds can prevent future strokes.  However, the  results should motivate people with prehypertension to modify unhealthy habits.

Young and middle-aged people ought to check their blood pressure on a regular basis. If they do fit in the higher range of prehypertension, they ought to take certain steps to change their lifestyle, for example reducing salt intake and keeping a normal weight. 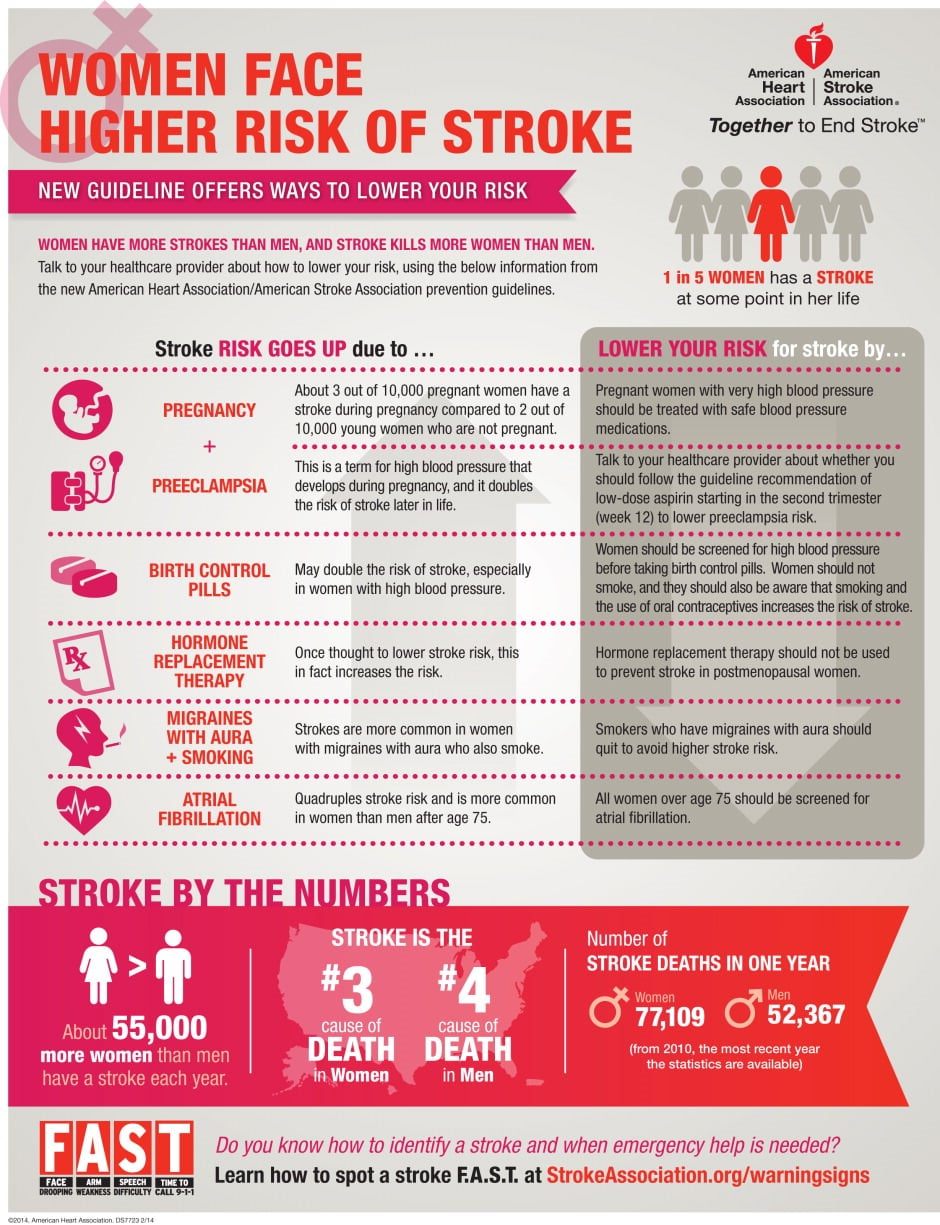