According to research, thinning of the cornea, increased pressure within the eye, and visual field loss are indicators that glaucoma could progress.1✅ JOURNAL REFERENCE
PMID: 21555607

Glaucoma is among the main causes of permanent loss of vision worldwide. Glaucoma is a group of diseases which can result in damage of the optic nerve and may lead to loss of vision and blindness. Earlier research on the risk factors of glaucoma didn’t always represent most glaucoma patients or the practices for treating these individuals. The objective of this study was to check if the major risk factors determined in populations enrolled in the main randomized clinical trials could be also applied to populations seen in cases which more closely resembled a typical clinical practice.

Researchers gathered data from individuals who had participated in the New York Glaucoma Progression Study with a minimum of 8 visits for visual field loss. The research included visual field analysis, disc photographs and measurement of peak IOP (intraocular pressure), the highest level of pressure in the fluid inside the eye. An overall total of 587 eyes of 587 individuals were examined.

The study discovered that progression of glaucoma was more likely when peak IOP was 18 millimeters of mercury (mm Hg) or greater. Additional risk factors included presence of disc hemorrhage inside the retina of the eye, thinning of the cornea and also atrophy in part of the eye.

Probably the most important results involved the effect of IOP. They showed that for each and every increase in mm Hg in IOP, there is a substantial increase in risk of progression for treated glaucoma individuals. As this is a simple measurement which can be taken in the clinical setting, the results could help clinicians choose how aggressively specific individuals should be treated to slow the rate of the progression of glaucoma. The research also highlighted disc hemorrhage as “an indirect sign” of visual field loss which might already have happened, and erosion of the visual field as well as thinning of the cornea as predictors of the progression of glaucoma. 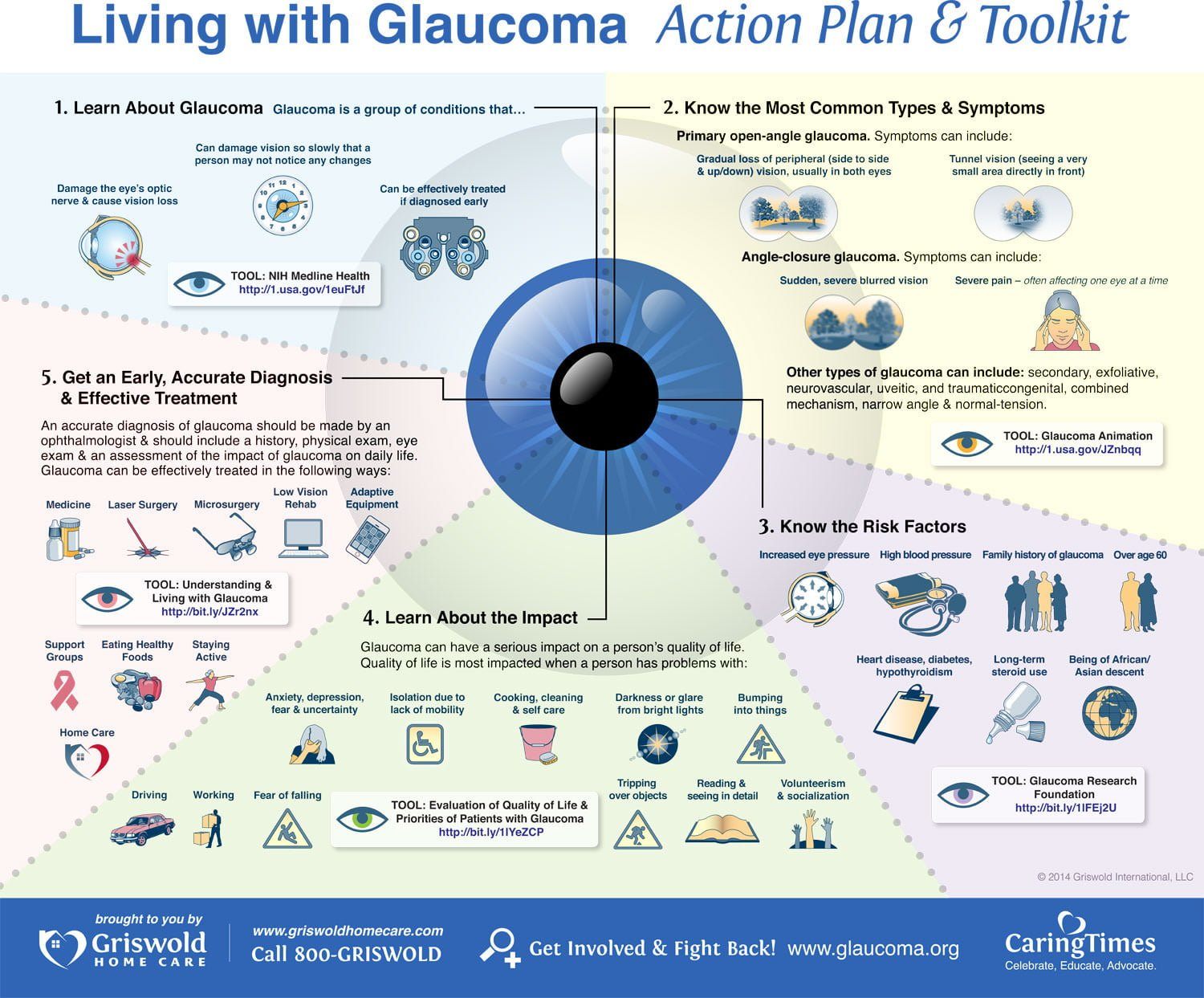