Researchers monitoring individuals who were developing type 2 diabetes have validated that fat spills over from the liver in to the pancreas, which triggers the condition. The study consisted of individuals who had the condition previously, and who had lost weight and reversed type 2 diabetes successfully as part of the larger DiRECT trial. Most of them continued to be non-diabetic throughout the 2 year study, but a small group proceeded to re-gain the weight that they had lost and re-developed type 2 diabetes.[1]

Fat is stored in the liver when it can’t be stored under the skin safely, and spills over into the rest of the body, which includes the pancreas. The pancreas then gets clogged up and switches off the genes that direct the way insulin should be produced effectively, and this leads to type 2 diabetes.

An incredible 15 kg of weight or more was lost by a quarter of the study participants, of which almost 9 out of 10 of these individuals’ type 2 diabetes went into remission. More than a third of the individuals had been diabetes free after 2 years and diabetes medication free for at least 2 years.

This means that type 2 diabetes can now be seen as a simple condition where more fat has accumulated than the body can handle, and through diet and perseverance, the fat can be lost and diabetes probably reversed. The quicker this fat is lost following diagnosis, the more chance of successful remission. 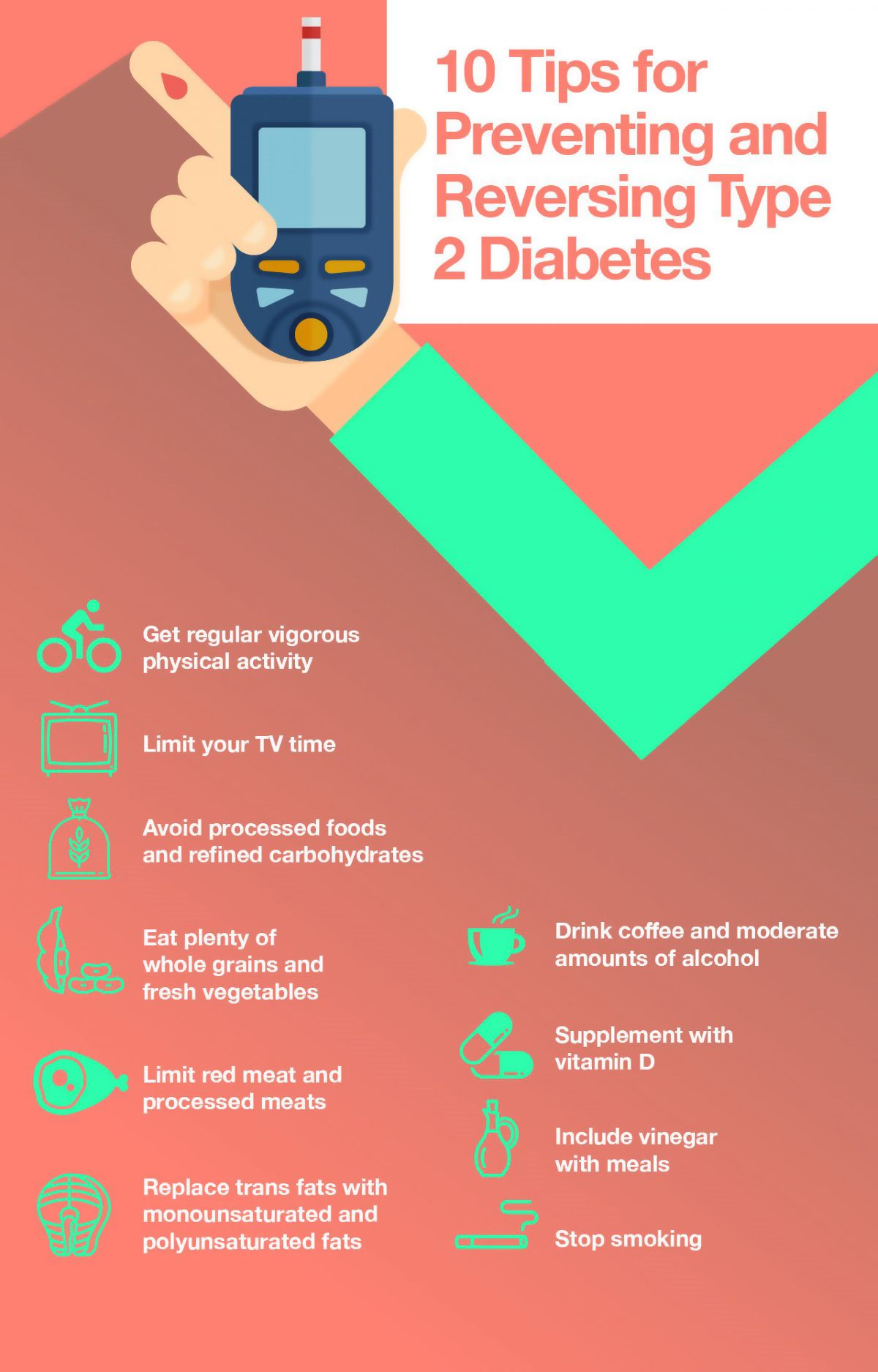