Stem cells provided by young embryos could be coaxed into becoming a diversified range of specialized cells to regenerate and repair various body parts. Therapies based upon these stem cells have for a long while been considered for treating diabetes, but have been kept back by ethical and medical problems.1✅ JOURNAL REFERENCE
DOI: 1

Researchers are now taking advantage of the memories of stem cells produced from adult cells to provide new possibilities for individuals having type 1 diabetes, which impacts 3 million individuals in the US. These induced pluripotent stem cells, which come from adult cells, represent an embryonic like state. At some level, the cells hold on to a memory of what they used to be – when made from pancreatic beta cells, which are responsible for producing insulin, these pluripotent cells turn out to be better than their embryonic counterparts for generating insulin-producing cells. This finding could advance the developing of cell replacement therapy for individuals with diabetes, perhaps resulting in an effective substitute for organ transplants.

Diabetes is due to the pancreatic beta cell destruction, and the notion of making use of stem cells as a way of fixing this deficiency in individuals with diabetes is certainly not new. Embryonic stem cells are the ideal choice, given that they can be readily grown in the laboratory in almost limitless quantities, and can develop into any cell type within the body.

But transforming them into pancreatic beta cells isn’t an easy process. Instead, the researchers tested the effectiveness of pluripotent stem cells which were taken from adult insulin producing cells.

When created from human beta cells, pluripotent stem cells keep a memory of their origins, within the proteins attached to their genes. As if having a prompt from their earlier life, the cells have already some comprehension of their intent, which makes them more effective in creating beta cells.

Nowadays, diabetics can choose an organ transplant in order to restore damaged pancreatic beta cells, but that’s challenging route, restricted to a lack of organ donors, and individuals can wait years. The ratio of donors to prospective recipients is approximately 1 to 1,000. A better alternative is much needed, and stem cells provide a plausible hope for the future. 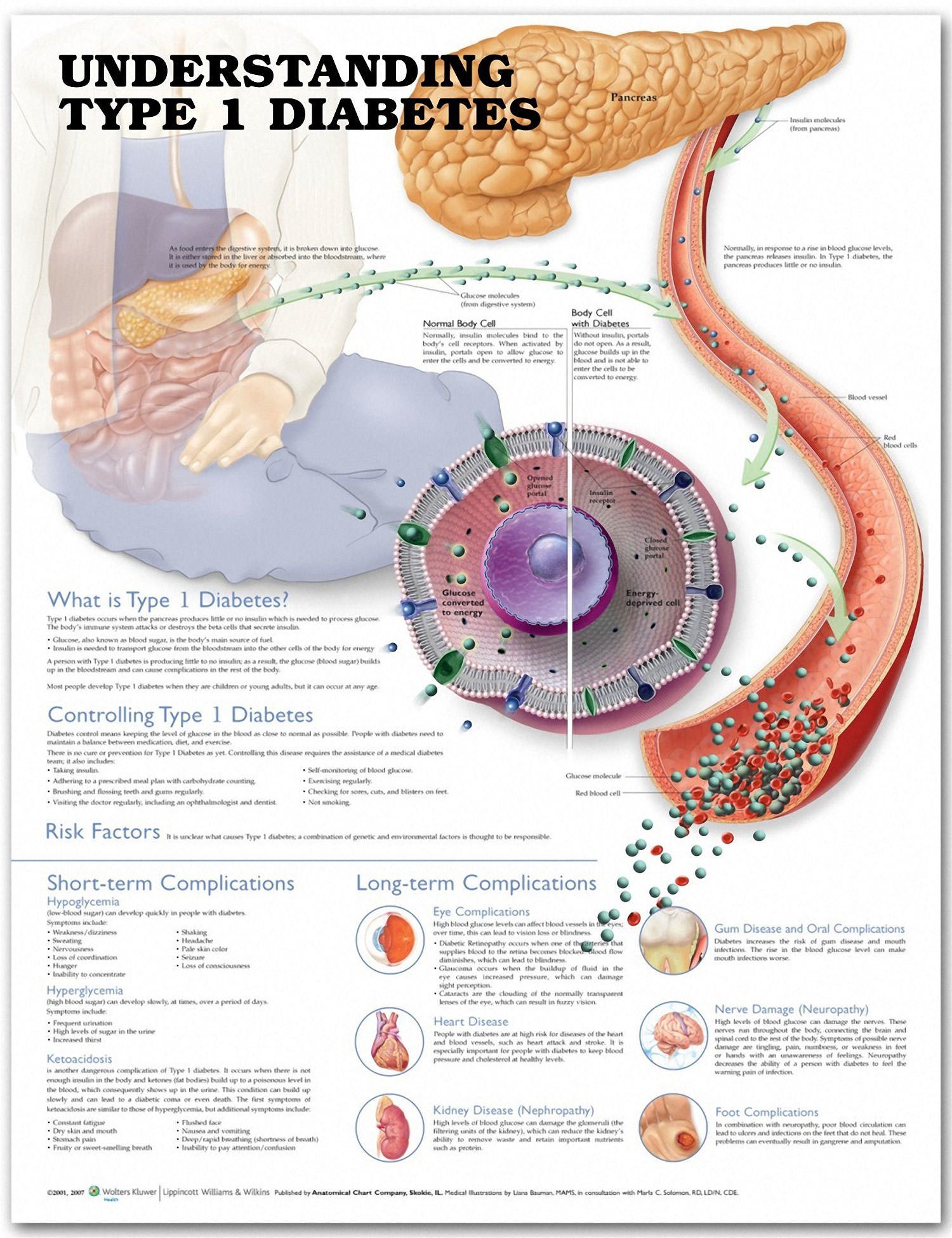 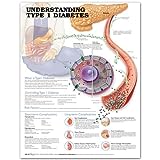