The risk of middle aged women getting cardiovascular disease such as stroke, heart failure and heart attack could be reduced by the lowering of blood pressure. Researchers determined that high systolic blood pressure in middle-aged and older women is a strong risk factor for cardiovascular issues.[1] The percentage of potentially reversible as well as preventable heart disease is approximately 36% in women in comparison to 24% in men when measured by monitoring systolic blood pressure for 24 hours.

It was determined that the risk of cardiovascular disease was increased by 56% in women compared to 32% in men with a 15 mm Hg systolic blood pressure increase.

Ambulatory monitoring entails the measuring of blood pressure for 24 hours while asleep and during daily routine. There is less possibility of error with ambulatory readings, and they give more accurate blood pressure estimates and cardiovascular disease prognosis compared to conventional readings.

By reducing systolic pressure by 15 mm Hg in women with hypertension, there would be an increase in quality of life by way of cardiovascular disease prevention in approximately 40% in women in comparison to 20% in men. 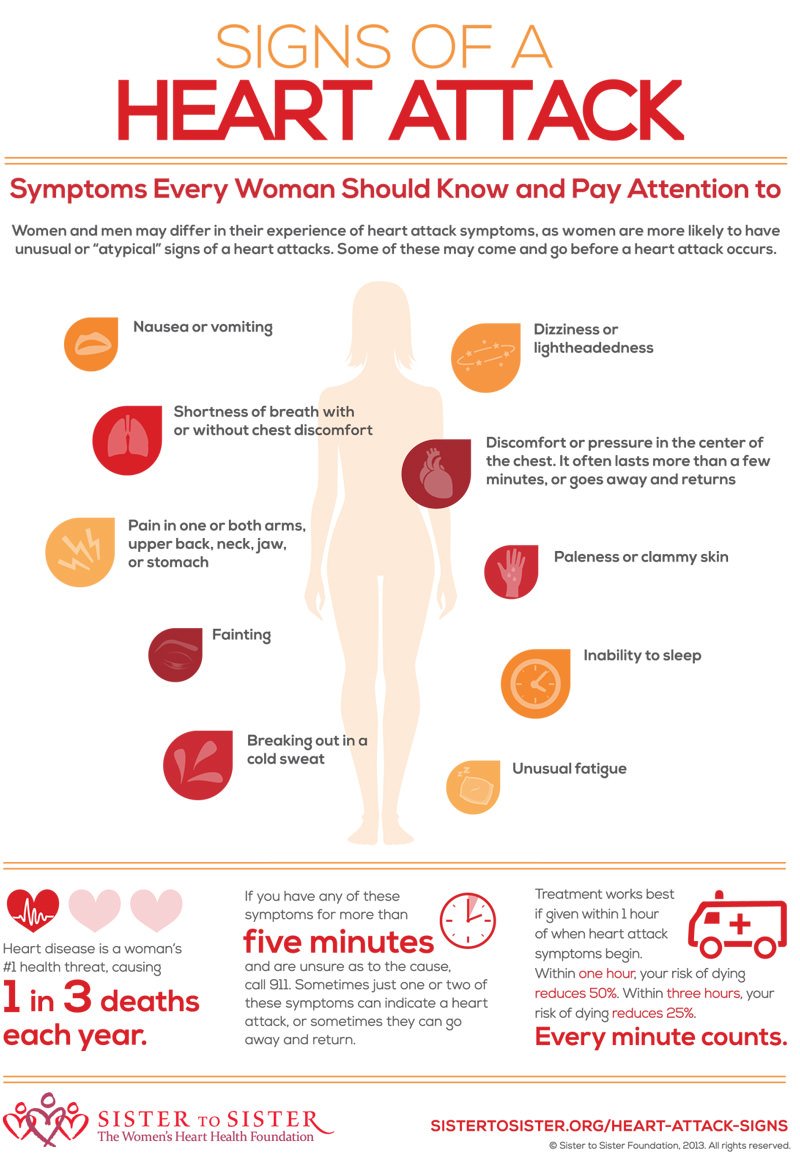