For the first 2 nights 8 healthy adult individuals aged 20 – slept a normal 8 hour night. Then, instead of completely restricting their sleep, they them slept only 4 hours during each of 3 consecutive nights.

Study participants were exposed to moderately high carbon dioxide levels in other tests, which usually increases the breathing rate and depth. Breathing control was however substantially reduced after lost sleep.

These individuals later sleet 10 hours a night for 5 nights. After the same tests were completed, results revealed that breathing control and vascular function had improved.

The loss of breathing control that was observed could also play a part in sleep apnea development, which has also been associated with cardiovascular disease.

Some populations that tend to report shorter periods of sleep, like the elderly, could be at an even greater risk of these adverse health effects. 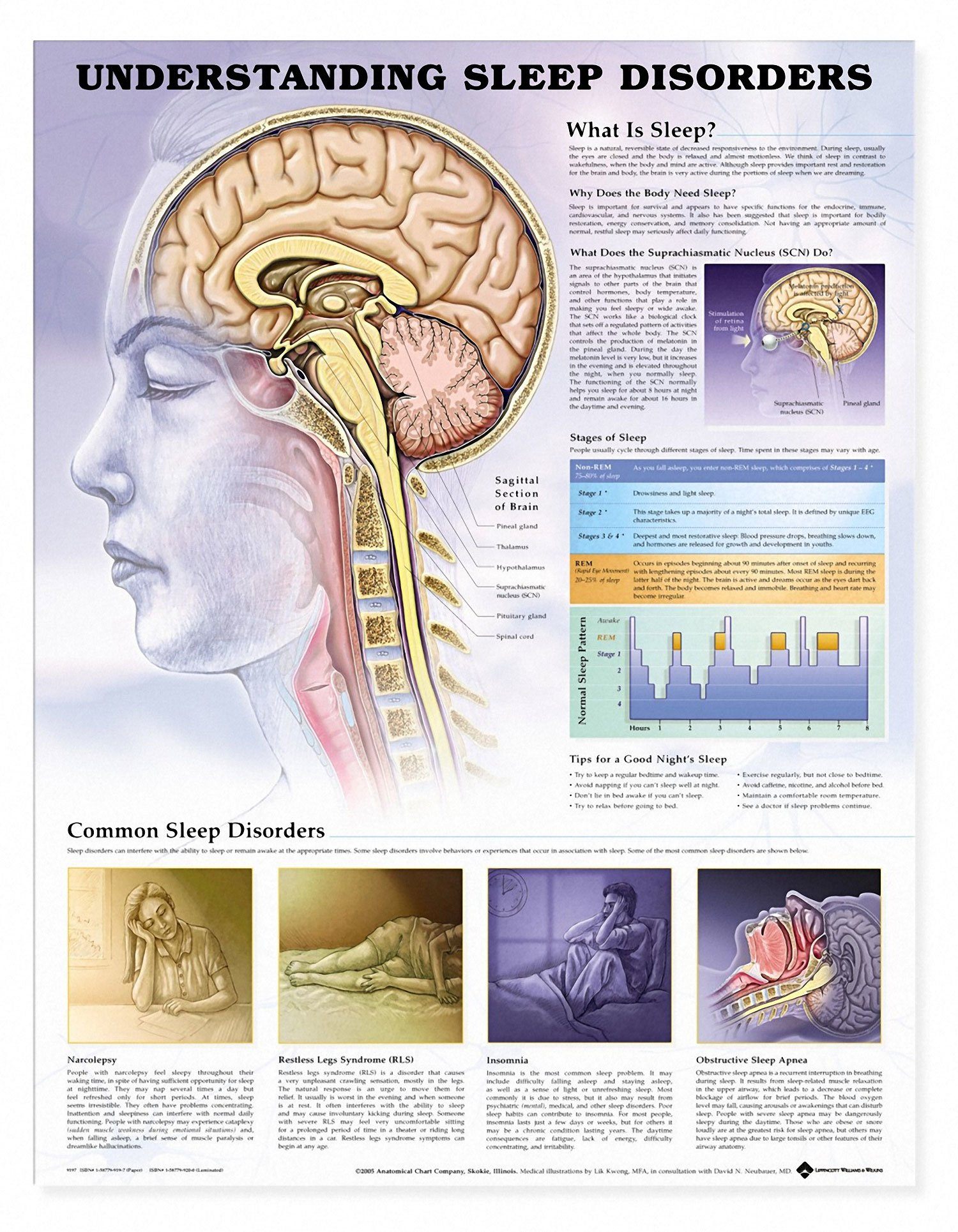