According to a study, 2 drugs made use of for treating type 2 diabetes may be associated with a significantly higher risk of the development of pancreatic cancer and pancreatitis, and 1 of the drugs may be associated with an increased thyroid cancer risk. Researchers analyzed the FDA’s database for adverse events reported by individuals making use of the type 2 diabetes drugs exenatide and sitagliptin.[1] A 6 times the increase in the odds ratio for reported pancreatitis cases with these drugs was found, in comparison to 4 other diabetes control therapies. It was also found that individuals using the two type 2 diabetes drugs were more likely to have had pancreatic cancer compared to those who were given the other therapies.

Exenatide and sitagliptin are type 2 diabetes drugs which improve the actions of a gut hormone called GLP-1 (glucagon-like peptide 1), which is effective for the lowering of blood sugar in type 2 diabetes patients. Sitagliptin, sold as Januvia, works by inhibiting DDP-4 (dipeptidyl peptidase-4), an enzyme which degrades GLP-1. Exenatide, marketed as Byetta, imitates the GLP-1 action and resists degradation of DDP-4.

Earlier research suggested there could be a connection between drugs which enhance the actions of GLP-1 and pancreatitis, possibly caused by an increase in the rate of formation pancreatic duct cells.

As well as six times the increase in reported cases of pancreatitis, a 2.7 times higher rate of pancreatic cancer in individuals on sitagliptin was also found and a 2.9 times greater rate of pancreatic cancer in individuals making use of exenatide, in comparison to the other therapies. A statistically significant increase in the risk of thyroid cancer among the exenatide group was also found, but not in the sitagliptin group.

The researchers cautioned that the adverse events database from the FDA isn’t the ideal solution for comparing adverse event rates in type 2 diabetes drugs, due to its known limitations, like reporting biases and incomplete data. However, both the American Diabetes Association and the American Medical Association advise that the link between Januvia and pancreatic cancer is prevalent. 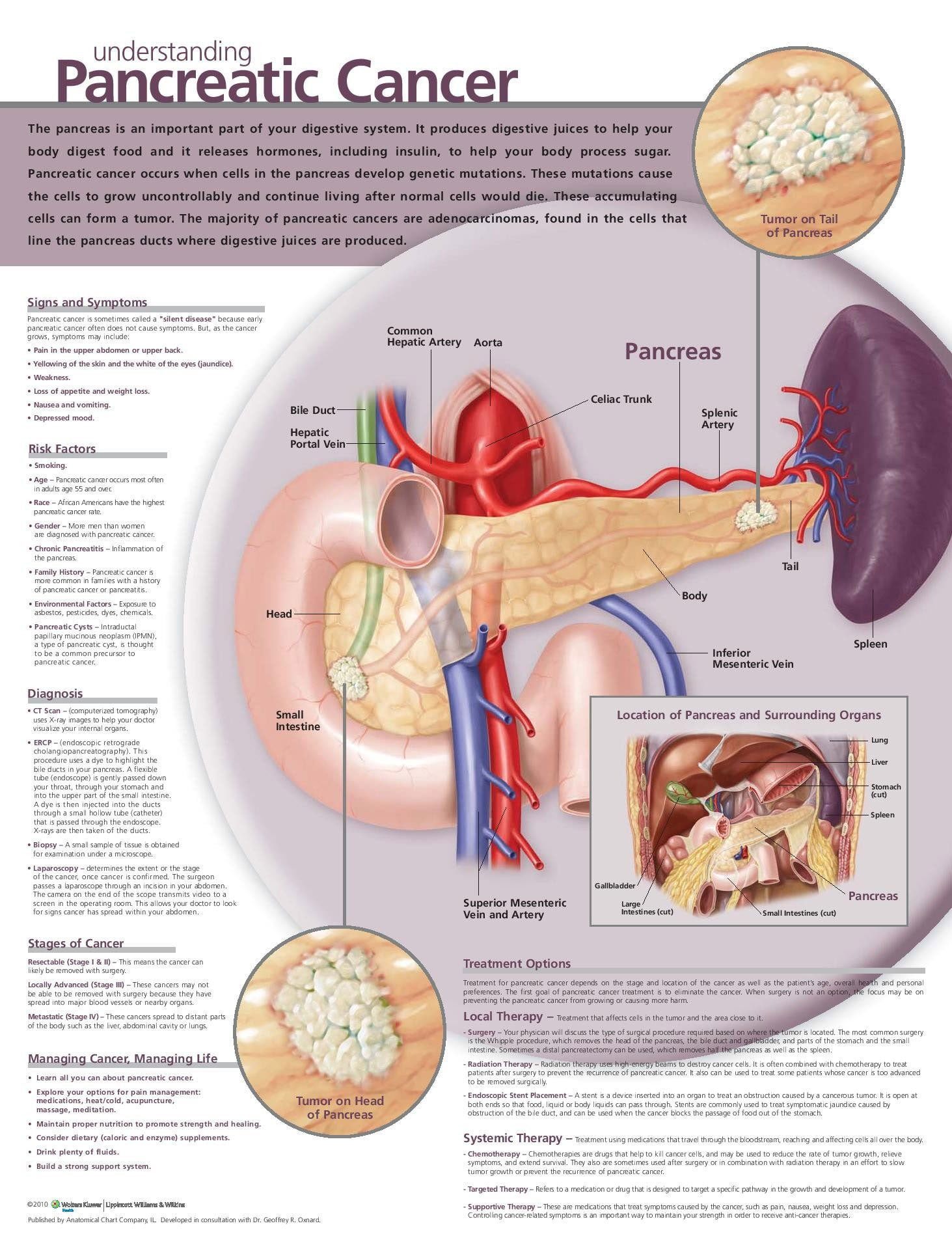