Prior research had developed a number of new compounds making use of a novel drug discovery paradigm which begins with natural products extracted from plants; it then entails selecting synthetic derivatives which demonstrate efficacy in multiple assays testing protection against different factors of the nerve cell damage and death which take place in brain injuries and in age-associated neurodegenerative conditions. One compound, known as CNB-001, which was extracted from curcumin, the active component in the spice turmeric, was highly neuroprotective in all of the assays; as well as enhancing memory in normal animals.

Making use of the exact same animal model of stroke which was made use of to develop TPA, this research demonstrated that the turmeric compound was at least as effective as TPA for the prevention of the behavioral deficits as a result of stroke.[1] The research also showed that unlike TPA, which lessens clotting in the brain’s blood vessels, the turmeric compound has a direct protective impact on nerve cells in the brain. It was also discovered that it maintains specific cell signaling pathways necessary for nerve cell survival.

In other research a rodent model of TBI was used to show that CNB-001 significantly reversed the behavioral deficits in both locomotion and memory that come with the brain injury. As with stroke, CNB-001 was again discovered to maintain the critical signaling pathways needed for nerve cell survival, and also the connections between nerve cells which are lost with the injury. 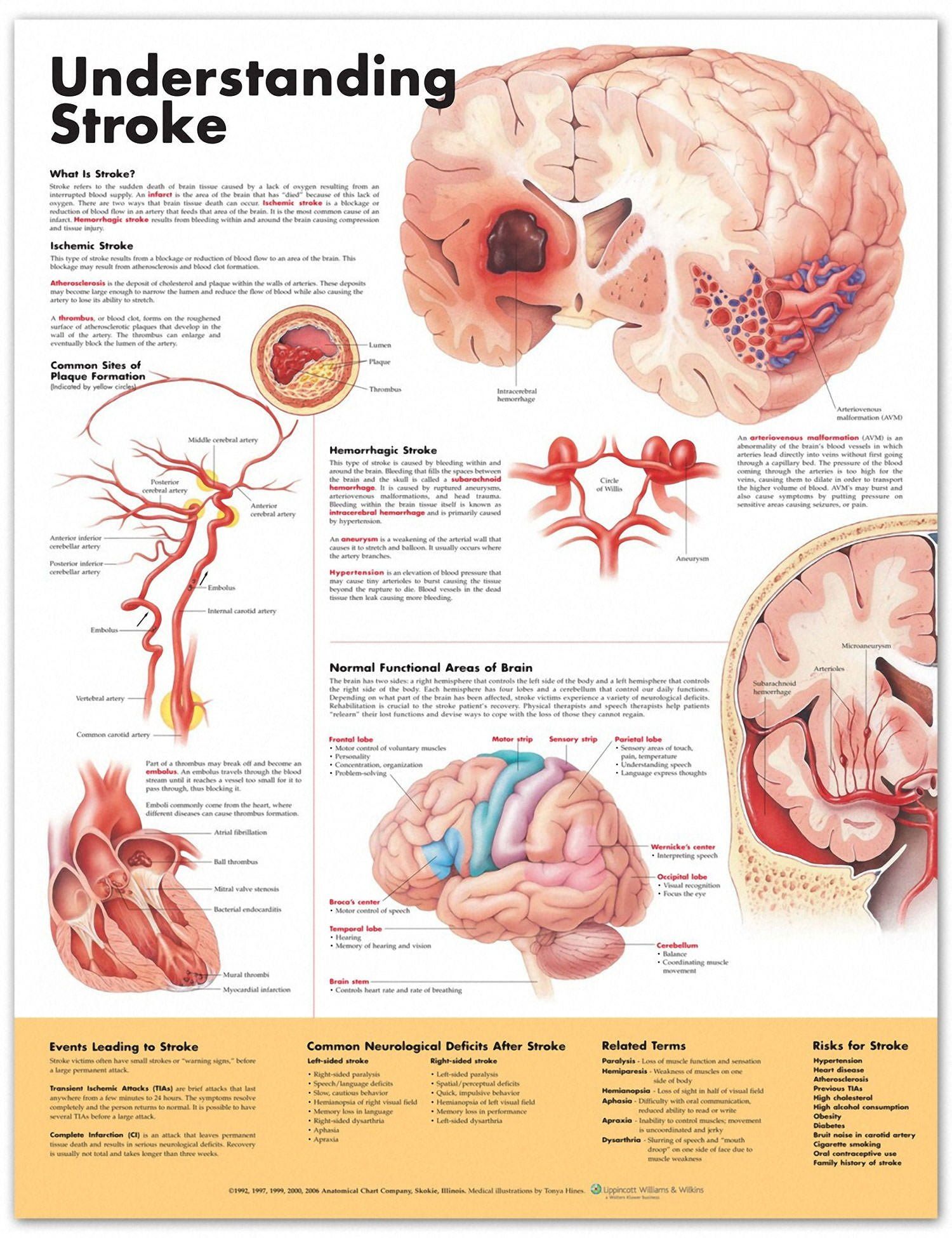